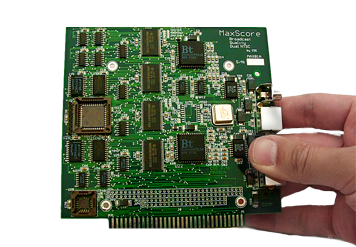 To offer my experience in the development of electronic devices to individuals, inventors, corporations, and businesses of all sizes.  To help build stuff: one-of-a-kind and production devices, especially those things that many people say can’t be done, but including the mundane, necessary, and important to any and all.  To help other people develop and grow their businesses by making complex electronics simple and simple electronics available.  To give the power of R&D to a wider customer base.  To be part of a product development team.

Device, method and system for facsimile transmission over a computer network

Japanese film documentary on the origins of the digital system
Contributing researcher recreating the only known schematic of the Stibitz Model K binary adder which is on display at the Smithsonian.